The 12 state members of the Mississippi River / Gulf of Mexico Hypoxia Task Force (HTF) are now eligible to receive an additional $840,000 from the U.S. EPA, which announced a $1.2M allocation in August, 2019. 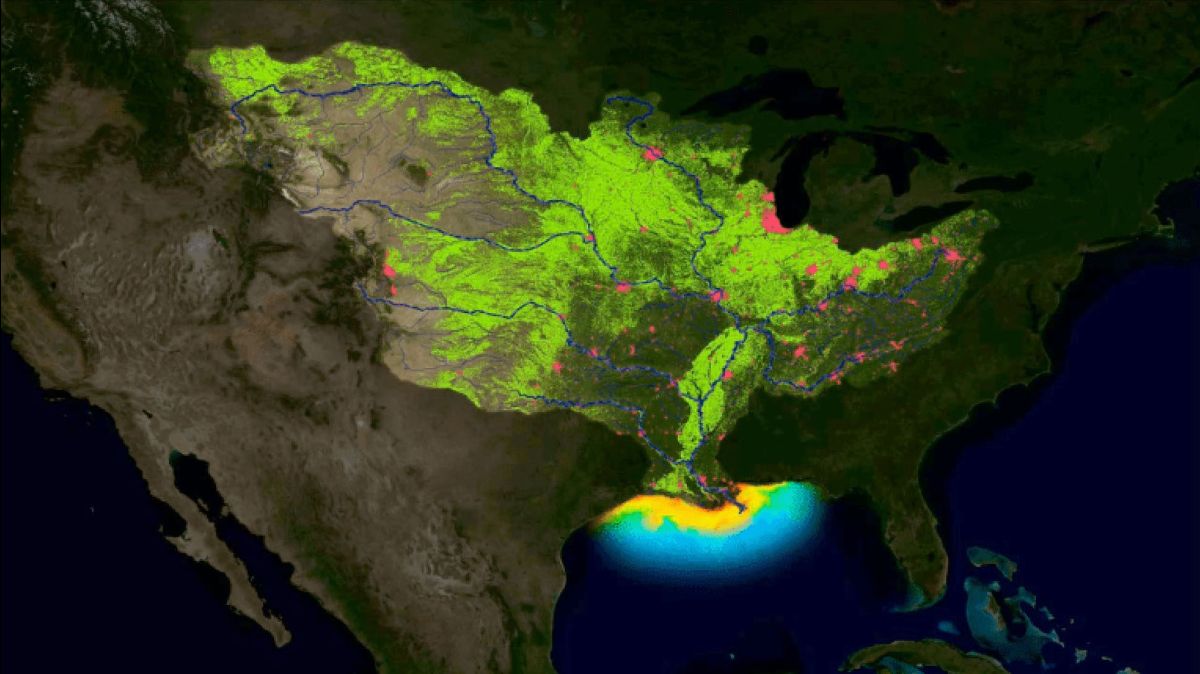 More spring precipitation, high river flows, and excess nutrient loads into the Gulf of Mexico have the National Oceanic and Atmospheric Association (NOAA) forecasting a dead zone up to 6,700 sq. miles this summer.

This is the third year NOAA is producing its own forecast, which integrates results from multiple models into a separate average forecast. The long-term average measured dead zone is 5,387 sq. miles.

The HTF has set a five-year average measured size target of 1,900 sq. miles since the hypoxic area hurts marine life and also harms commercial and recreational opportunities for communities they support. Excess nutrient pollution from human activities in urban and agricultural areas throughout the watershed are the primary causes.