Unveiled on March 31 by President Joe Biden, the plan urges U.S. Congress to pass legislation that invests in building and maintaining fundamental facilities and physical structures needed for people and the economy to function.

Paired with the plan is the Made in America Tax plan that Mr. Biden believes will pay for capital project costs over 15 years.

For the electricity industry, an impressive $406 billion is expected to support many clean energy, grid modernization, and electrification goals already established by many utilities today. It would catalyze the transition to electric vehicles with charging stations built across the States. 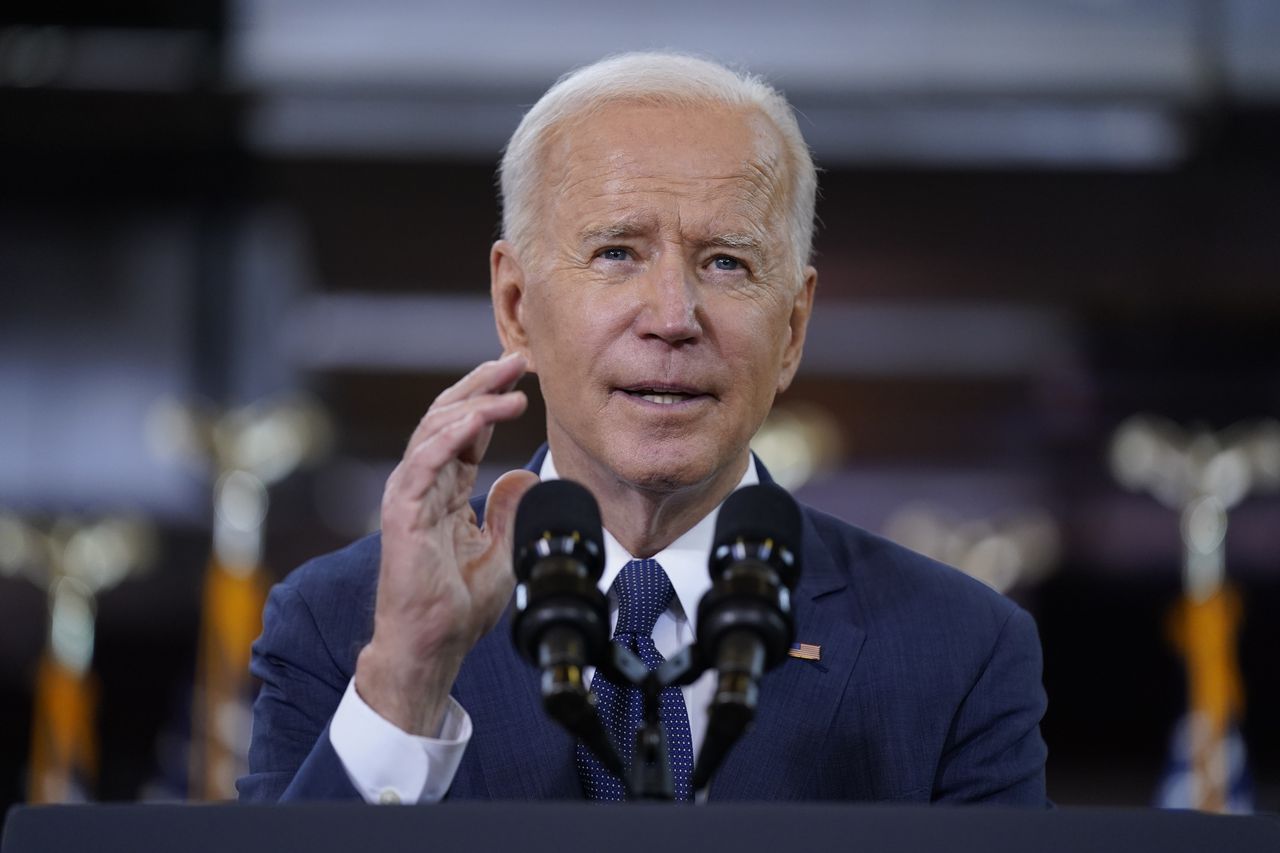 The ambitious, extensive and new infrastructure plan for the country also mentioned hydroelectricity and dam safety.

“To fully take advantage of the opportunity that modernizing our power sector presents, President Biden will establish an Energy Efficiency and Clean Electricity Standard (EECES) aimed at cutting electricity bills and electricity pollution, increasing competition in the market, incentivizing more efficient use of existing infrastructure, and continuing to leverage the carbon pollution-free energy provided by existing sources like nuclear and hydropower.”

In a section dubbed "Make our infrastructure more resilient" and the point “Maximize the resilience of land and water resources to protect communities and the environment,” the American Jobs Plan “provides funding for the western drought crisis by investing in water efficiency and recycling programs, Tribal Water Settlements, and dam safety.”

Read the Fact Sheet on The American Jobs Plan here.