New guidelines significantly reduce the allowable levels of PFOS and PFOA in drinking water, to 16 and 8 parts per trillion (ppt), respectively, and for the first time, assign limits five other PFAS compounds.

The rules "are practical, science-driven and, most importantly, protective of public health."

Michigan previously used U.S. EPA nonenforceable "health advisory level" for PFOS and PFOA, two of the most common and most studied PFAS compounds, allowed at a combined 70 ppt in drinking water. However, research in recent years reveals the standard insufficiently protects public health.

MPART, a multi-agency PFAS Action response team in the Great Lake State, reviewed existing science on the ‘forever chemicals’ and enlisted scientists across the U.S. to form its own standards.

An additional 38 monitoring sites now expand the statewide list of known PFAS-contaminated areas that exceed standards from 99 to a total of 137 sites. About half of the new sites are landfills, and an additional 13 are current or former plating facilities.

Michigan's rules are now among the toughest, most comprehensive standards on the chemicals used in nonstick and water-repellent consumer products. Liesl Clark, director of the EGLE emphasizes that many sites are needed to monitor, report and ensure clean and safe water supplies. During the August 3 webcast announcing the new PFAS rules, she said, “If other states were doing the same work, they would be finding a similar challenge — and some states are."

For more information on PFAS in Michigan, visit www.michigan.gov/pfasresponse. 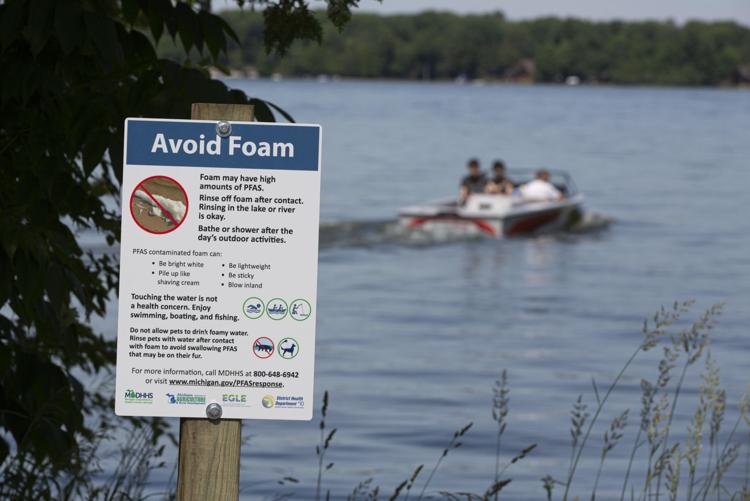