Published earlier this month in the Proceedings of the National Academies of Sciences (PNAS), the study suggests that relationships of snow and water in many Western mountain forests are caught in a vicious climate cycle: more fires are leading to faster snowmelt and reduced water, which are drying out soil and plants -- making forests more flammable. 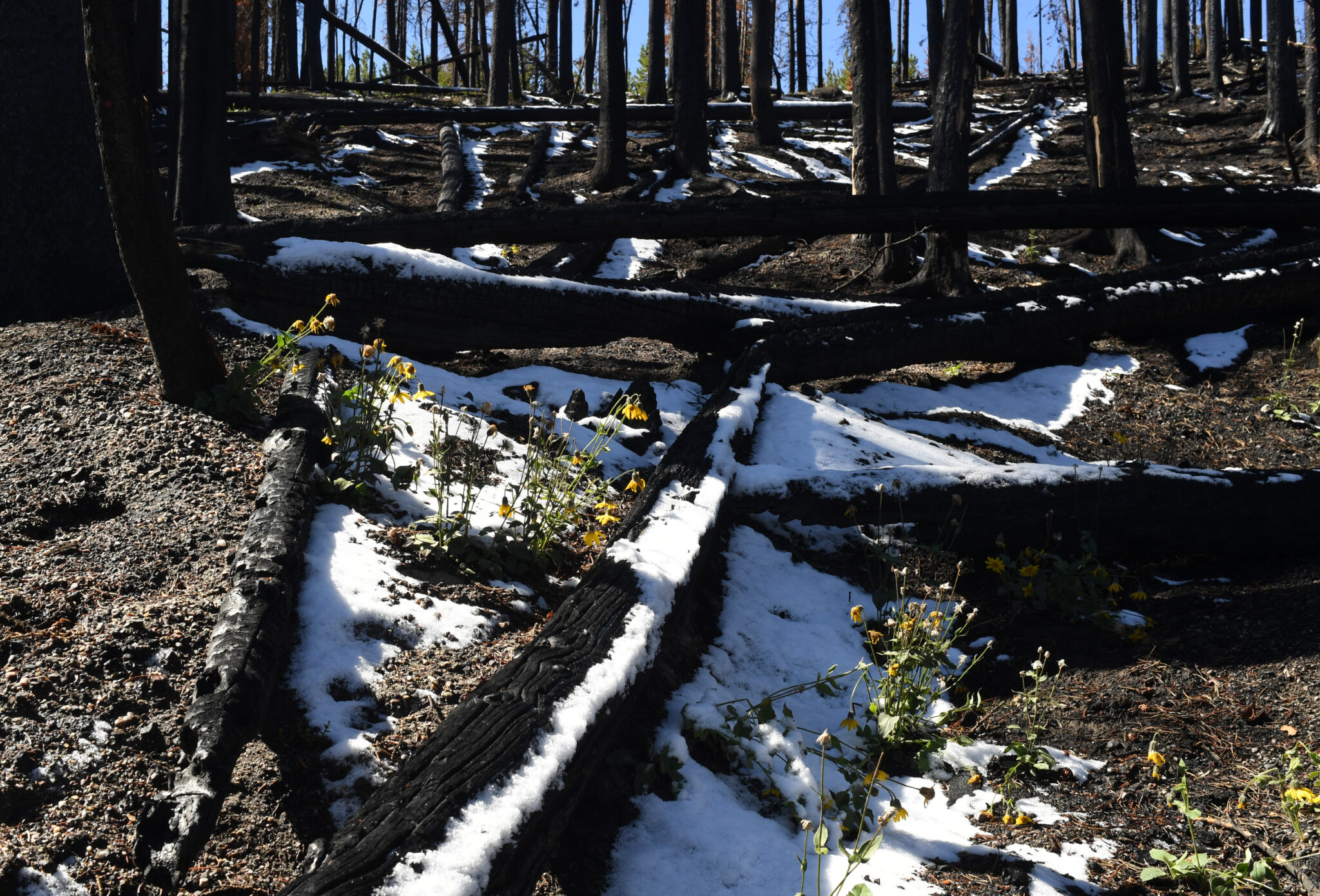 The critical areas are at different elevations in various parts of the West, depending on latitude and other geographic factors. However, long-term wildfire records suggest that for millennia, fire was rare in many high-altitude forests according to burn intervals of 200 to 300 years, or even longer in wetter regions.

In Colorado, snow accumulation zones can produce “on the order of half of all streamflows,” with some geographic nuances, said Stephanie Kampf, lead author of the study.

With the measurements of the 112-day Cameron Peak Fire in Colorado, Kamp et al also analyzed satellite data from 1984 to 2020 to show the encroachment of wildfires on the critical snow-storage zones across 70 percent of the Western mountain study area, which includes the Sierra Nevada, Cascades, Rocky Mountain and Great Basin ranges.

Wildfires are leaving mountains free of snow earlier in the year, “and this loss of snow can reduce both ecosystem water availability and streamflow generation in a region that relies heavily on mountain snowpack for water supply.”

Peak snowpack is declining, which can reduce or completely eliminate streamflows in late summer because snow is melting off burned areas at a faster rate. Colorado and New Mexico watersheds seem especially vulnerable to fires.