In 2018 California established an ambitious goal of relying entirely on zero-emission energy sources for electricity by 2045. Governor Jerry Brown also issued an executive order calling for statewide carbon neutrality, or the removal of "as much carbon dioxide from the atmosphere as it emits," by the same year.

The Biden campaign touted a goal of 100% clean power by 2035, a whole decade earlier than the California mandate. States and utilities have certainly taken notice as they are mandating their own consolidated renewable portfolio standards (RPS).

Last year, New York's Climate Leadership and Community Protection Act set state goals of a 70% renewable energy-powered electricity system by 2030, carbon-free electricity in the state by 2040, and carbon-neutrality in the economy by 2050. 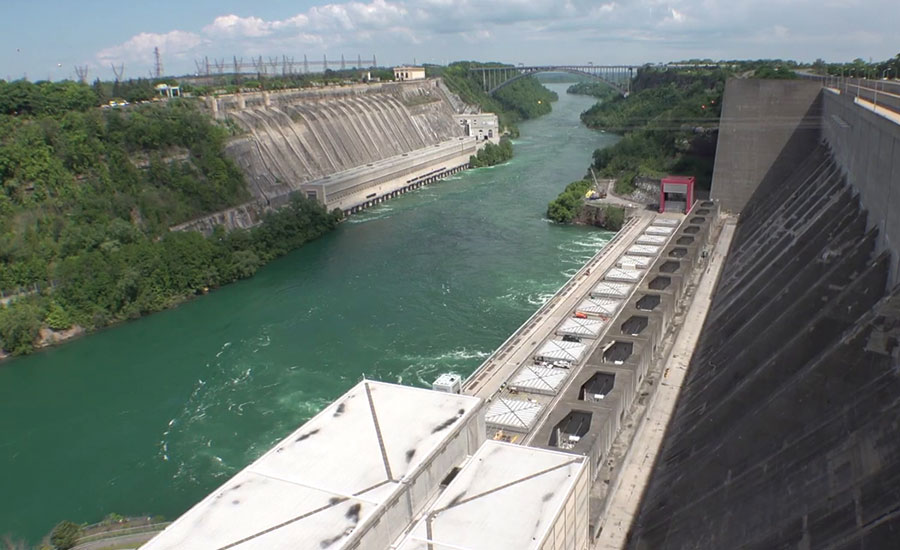 In December, the New York Power Authority (NYPA) announced its 100 percent carbon-free pledge. VISION2030 outlines the transitional plan from the present energy infrastructure to a “clean, reliable, resilient and affordable system" by 2035 – five years ahead of the target set out in existing state’s policy goals. Intermediary steps include deployment of distributed solar and battery storage. Hydropower accounts for about 80% of electricity produced by NYPA, so it will continue to anchor the utility's clean energy mix.

Hydroelectric power accounts for 6.6% of U.S. energy production, and hydropower dams in the U.S. average more than 80 years old. Although dams can cause environmental degradation of waterways and contribute to greenhouse gas (GHG) emissions, harnessing hydroelectric power in environmentally sustainable ways remains a critical part of the effort to decarbonize the electric grid.

While much of California's progress toward its 100% goal has been enabled by increasingly low-cost solar and wind power, according to Sammy Roth, a L.A. Times staff writer, the sun doesn’t shine and winds don’t blow to meet demand.

Confidence is waning that California will diversify its clean energy sources and finally shutter gas plants within its ambitious deadlines and thus, serve an exemplary role in climate leadership.

New infrastructure proponents are rallying support for offshore wind turbines and even geothermal plants; both have the capability to generate power around the clock albeit at a higher price than solar farms. They're also advocating for energy storage facilities... but where's the water in the renewable energy portfolios?

Increasing the operational efficiency of existing infrastructure yields multiple benefits. Furthermore, turbines can be added to underutilized dams once built for flood control and water storage; new sources of hydropower can lessen reliance on fossil fuel power stations and subsidizes intermittent supplies from solar and wind.